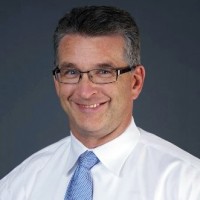 Described as “a transformational sales executive and organizational leader” in Starkey's announcement, Archambault has more than 20 years of experience driving performance and growth in medical device and pharmaceutical organizations. 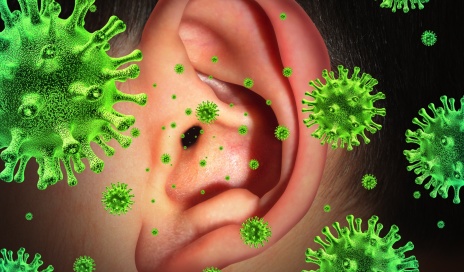 The Tubes Under Local Anesthesia (Tula) System is the first ear tube delivery system that can be performed in young children using local anesthesia in a physician’s office setting, according to the FDA's announcement. 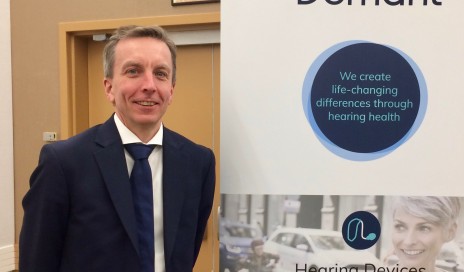 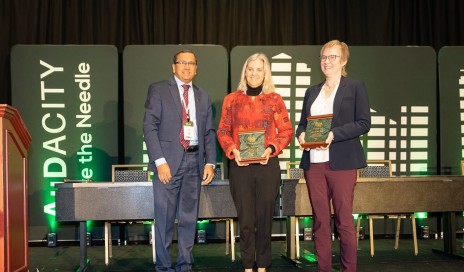 The Leo Doerfler Award, the ADA’s “most prestigious honor,” recognizes a private-practice audiologist who has demonstrated outstanding clinical services in the community throughout his or her career. 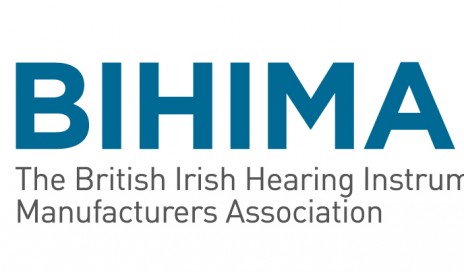 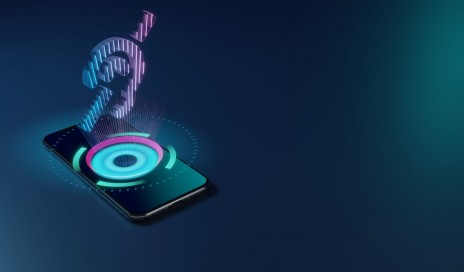 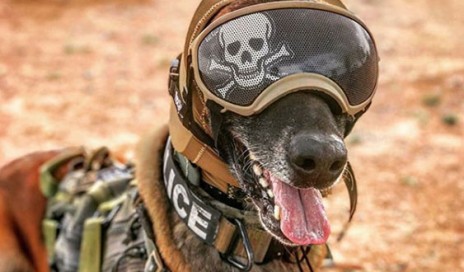 The Canine Auditory Protection System, known as CAPS, is designed to prevent short-term hearing loss in military working dogs, which can result from high-decibel noise in training, transport, and operations.

At a special awards ceremony held at the Oticon, Inc US headquarters, more than 100 hearing care professionals and Oticon staff celebrated this year’s finalists in the Student, Advocacy, Adult, and Practitioner categories.

Mr Townsend brings over 25 years of technology marketing and business development expertise to ZPower, according to the company's announcement. 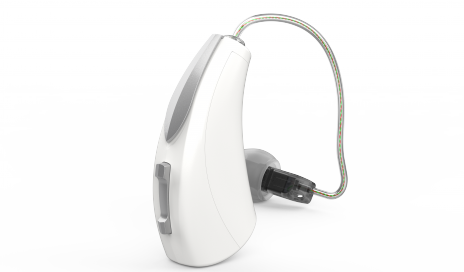 Livio AI features integrated sensors and artificial intelligence, providing what the company says is “superior sound quality and the ability to track both body and brain health.” 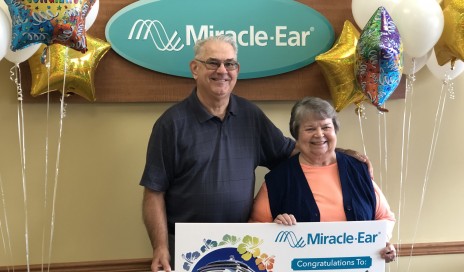 Miracle-Ear has grown from its inception as a small electronics company in 1948 when founder, Ken Dahlberg, created the first Miracle-Ear hearing aid. 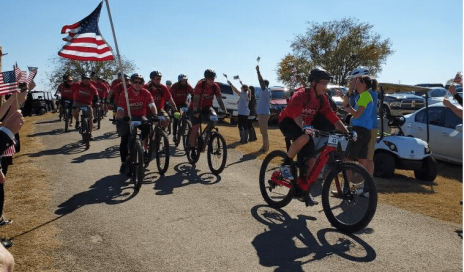 On November 8 and 9, servicemen and women wounded in the global war on terror joined Former US President George W. Bush for the annual multi-day ride at his Central Texas ranch. Last week, Starkey President Brandon Sawalich participated in the 40-kilometer bike ride. 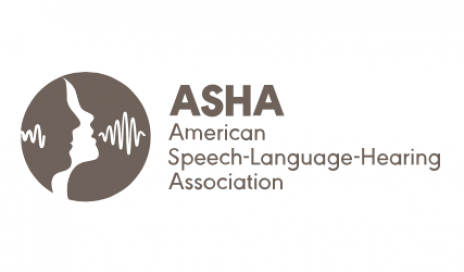 ASHA 2019 Convention Kicks Off in Orlando on November 21

The latest research and clinical developments for diagnosing and treating communication disorders will be presented at the ASHA 2019 Convention held on November 21-23 in Orlando. 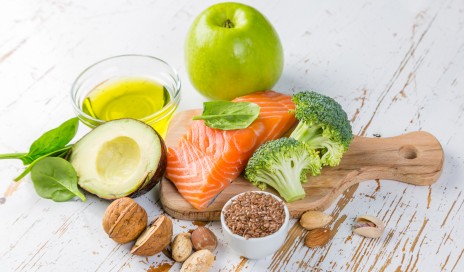 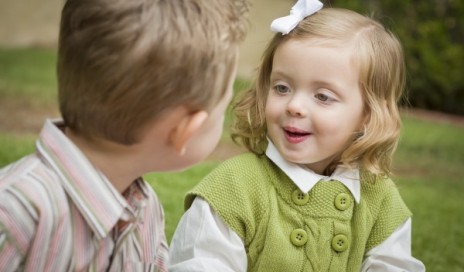 Poll respondents reported that parents are waiting too long—years, in some cases—before acting on early warning signs that their children may have communication disorders. By a wide margin, lack of awareness of the warning signs was cited as the leading barrier to overcome. 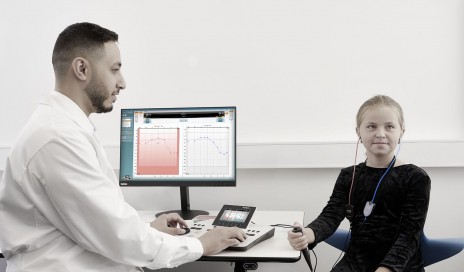 Interacoustics Launches AD528 Audiometer in the US

The AD528 has a small footprint, low weight, and an optional carry bag making it ideal for traveling clinicians who provide outreach to patients in need of hearing services, the company says. 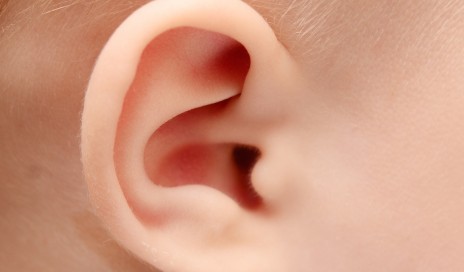 The Genedrive MT-RNR1 ID kit will be used in critical care settings to screen babies for a genetic mutation, which if present, can cause lifelong deafness when they are given certain antibiotics. 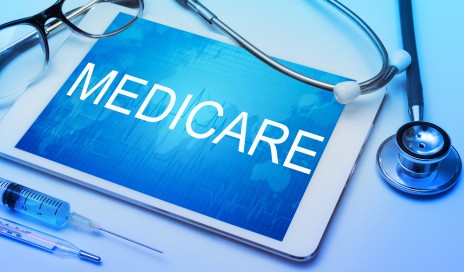 These documents are said to provide an overview of relevant policy changes and calculate national average payment amounts for audiology and speech-language pathology services. 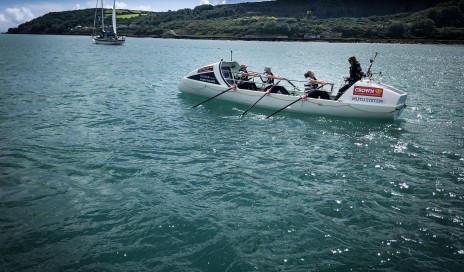 The Talisker Whisky Atlantic Challenge is “a daunting challenge for anyone—and an inconceivable idea for many,” according to ReSound's announcement.
View Archives
© The Hearing Review